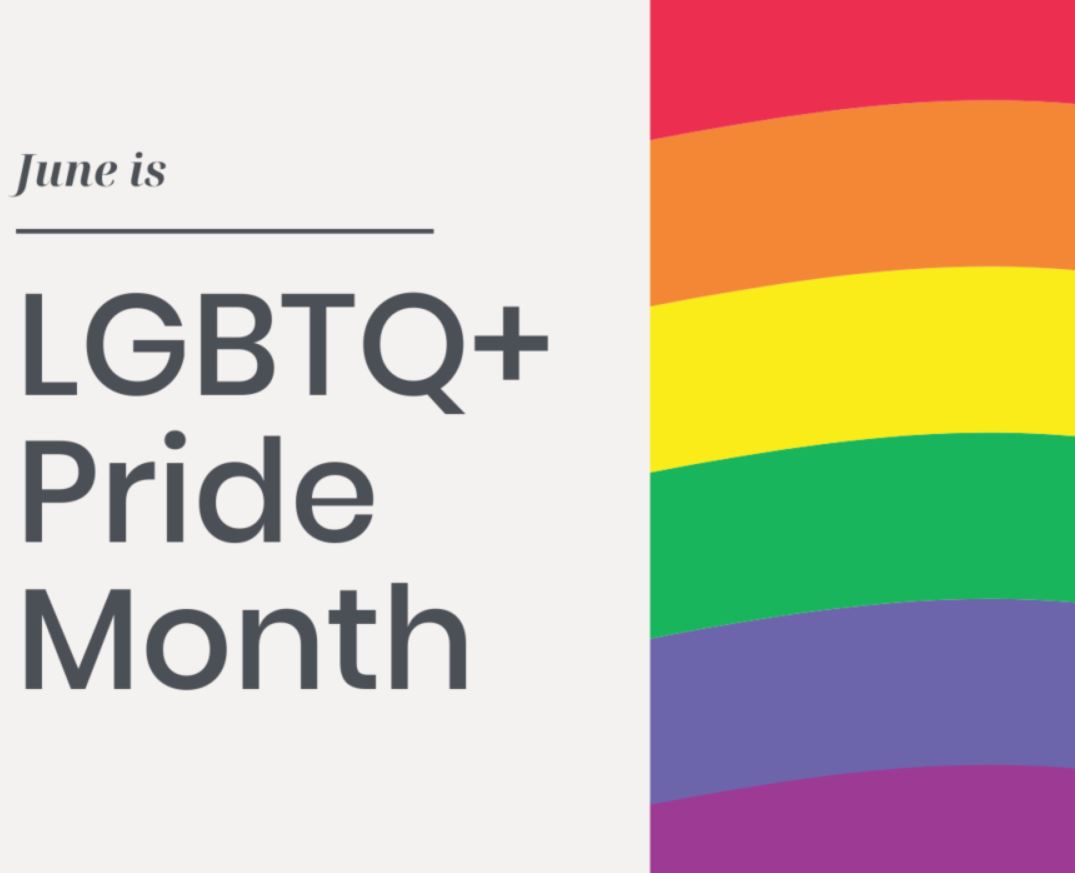 What is LGBTQ+ Pride Month?

LGBTQ+ Pride is a month-long global celebration of the LGBTQ+ community. It is used to raise awareness of LGBTQ+ issues and advocate for equal rights.

When is LGBT Pride Month Celebrated?

LGBT Pride Month is celebrated in June every year around the world. The timing commemorates the Stonewall Riots in New York, a series of protests that changed the face of gay rights around the world.

The Pride March in Edinburgh is on 25 June this year.   For further information, CLICK HERE

Global Pride Day is on the 27 June this year.

The History of LGBT Pride Month

The history of Pride dates back to 1969. At the time, homosexuality was only partially decriminalised in England and Wales. On the 28 June, during a raid on a gay bar in New York, over 200 people resisted arrest, leading to a three-day riot. Celebrations began the next year, on the anniversary of the riots. In 1972, the United Kingdom’s first Gay Pride Rally saw 2,000 people march from Trafalgar Square to Hyde Park. By the 1990s, the event had spread throughout the UK, with major Pride events in Manchester and Brighton as well as Euro pride in London, which attracted over 100,000 people.

We have many tenants from the LGBTQ+ community and WGHC are proud to celebrate with you this June 2022.