Construction firm McGill, who recently won contracts with Dundee City Council and the Scottish Police Authority, and several housing associations, is preparing to enter administration for the second time in less than four years.

McGill Facilities Management Limited has submitted a notice of intent to appoint administrators with the Court of Session, placing 120 jobs at risk. The Dundee-based firm previously went into administration in January 2019, causing around 400 employees to lose their jobs. Interim liquidators at William Duncan (Business Recovery) Limited have been appointed.

A company spokesman has revealed that its lender, Lloyds Bank, had withdrawn its support, leaving it with no working capital. “On Friday, the business filed a notice of intent to appoint administrators with the Court of Session. 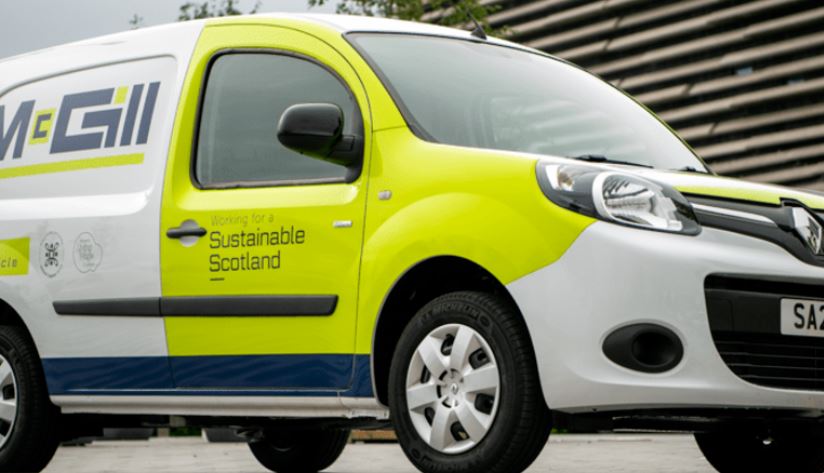